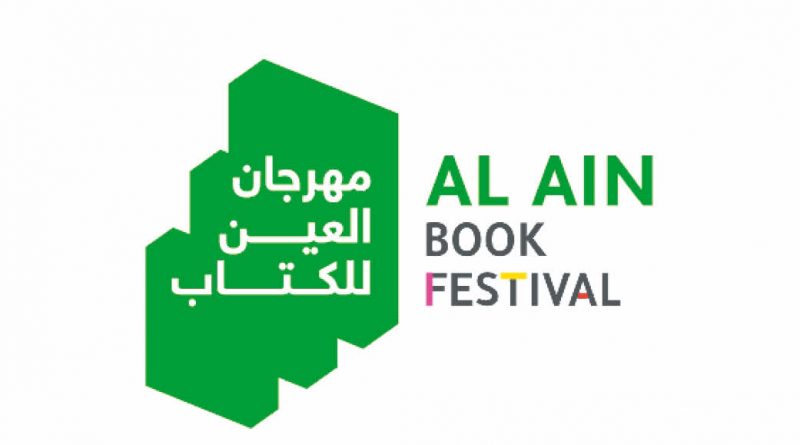 The Al Ain Book Festival, formerly known as the Al Ain Book Fair, will return with a new look and programme for its 13th edition taking place from 14-20 November 2022.

Under the new slogan “All Eyes on Al Ain”,  for the first time the Festival will take place across five landmark sites in the city of Al Ain in the Emirate of Abu Dhabi.

The Festival will celebrate Al Ain’s rich cultural heritage and the inspiring work of Emirati and Arab writers, creatives, and intellectuals past and present.

The diverse events programme will bring Emirati stories to life through live music, poetry, panel discussions, publisher showcases, workshops, sports events, and installations for everyone of all ages to enjoy.

The first winners of the Arabic Language Centre’s new international poetry prize, “Kanz Al Jeel” The Treasured Sayings Award, will receive their awards on 16 November as part of the Festival programme.

Abu Dhabi – 31 October 2022. Under the patronage of His Highness Sheikh Tahnoun bin Mohammed Al Nahyan, The Ruler’s Representative in the Al Ain region, the Abu Dhabi Arabic Language Centre, part of the Department of Culture and Tourism – Abu Dhabi, has announced that the 13th edition of the Al Ain Book Festival (AABF), previously known as a ‘Book Fair’, will take place from 14 to 20 November. For the first time, the event will occur across five sites in Al Ain including the Hazza bin Zayed Stadium, Zayed Central Library, Qasr Al Muwaiji (Muwaiji Fort), Bait Mohammed Bin Khalifa, and the UAE University.

Under the slogan ‘All Eyes on Al Ain’, the event will return to the city, known as the birthplace of the Founding Father of the UAE, the capital’s ‘garden city’ and home to the UAE’s first UNESCO World Heritage Sites. With a renewed mission to not only shine a light on Al Ain’s heritage and Emirati culture, but also to nurture a culture of reading, the Festival will celebrate the work of Emirati and Arab writers, creatives, and intellectuals, both past and present.

Through a transformed events programme, spanning literature, performance, music, film and sport, the Festival will bring Emirati stories to life and celebrate the Arabic language in all its forms. Stories and voices from beyond the UAE will also be celebrated in the ambitious programme.

The Abu Dhabi Arabic Language Centre (ALC), which is leading the organisation of the multi-site event with the support of its sponsors including its strategic partners,  the Al Ain Club and Al Ain University, media partner the Abu Dhabi Media Company, and logistics sponsor, Tawzea Distribution & Logistics Services, is part of the Centre’s wider mission to preserve Arab heritage, promote the development of the Arabic language, and equally to deliver ambitious events that support the creative and cultural industries in the UAE.

Dr Ali bin Tamim, Chairman of ALC, said: “The new spirit of the Al Ain Book Festival departs from the traditional role of book fairs as primarily platforms for buying and selling books, in favour of a distinctly interactive cultural celebration that shines a light on Emirati culture and creativity. The Festival will be open to everyone with a special focus on young people, and the newly expanded visitor offering will showcase the work of Arab writers, artists and creatives that enrich our society today.”

Saeed Hamdan Al Tunaiji, Acting Executive Director of ALC, said: “This year’s Al Ain Book Festival will engage a community of readers in a much more diverse and dynamic way, encapsulating a new chapter for the annual event. Reaffirming the central position of Al Ain on the cultural map, the festival will welcome 110 exhibitors and potentially more than 35,000 visitors to different locations across the city. As part of the festival’s long tradition of promoting literature and culture, the event will celebrate the heritage, writing and language of the UAE and Arab world.”

Across the multi-site Festival, visitors can expect a huge range of events and activities designed for all tastes and age groups. Panel discussions, live music, shows and performances, seminars, workshops, sports activities, and heritage events will all provide a unique platform to explore all areas of Emirati culture and creativity.

The Hazza Bin Zayed Stadium will serve as the hub of the festival, hosting a multi-faceted Children and Youth Programme and a dynamic Arts Programme, as well as the all-important Publisher wings – an inspirational showcase of publishing in the Arab world today.

The stadium will host 70 performances, including folk and heritage shows that highlight the beauty of popular music around the world, as well as dance and comedy shows. Visitors can expect to see and hear the Syrian, Dubai-based handpan player Anas Alhalabi, and Emirati, Egyptian, and Omani folklore brought to life at the stadium.

A series of 49 cultural seminars will be hosted across four Festival locations as part of the cultural programme. Discussion topics spanning heritage, family, children, sport, history, arts, sustainability, literature and poetry will offer something for all age groups and levels of expertise. Some of the questions to be explored across the cultural programme, include ‘What do we mean by the concept of youth empowerment?’; ‘Does the art of fiction come with training or talent?’; and ‘What is behind representations of the Emirati burqa in popular culture?’

Qasr Al Muwaiji will also host one of the Festival’s highlight programmes, the “Sung word: The Eleven Poets of Al-Ain” to celebrate the legacy of Nabati poetry and timeless sung poems, famous locally and across the Arab world. Thanks to cultural phenomena such as the TV Programme the Million’s Poet, the oral tradition of Nabati poetry dates back to the 14th century, and has become increasingly popular today. The Festival will spotlight young and veteran talent inspired by Al Ain’s great poets.

During the seven-day Festival, young people, families and children will discover more than 200 activities, designed to inspire creativity and innovation, ranging from arts and crafts workshops to storytelling, puppet shows and science and engineering projects. The Hazza Bin Zayed Stadium and Zayed Central Library in particular will offer programmes geared towards the younger generation.

Visitors will discover spectacular kinetic installations which recreate prominent fictional characters from Emirati and ancient Arab folklore, such as Ali Baba and the Forty Thieves, the magical Coconut Tree, the Bird Beast, and Sea Giant. Audiences will be invited to get the full character experience with the use of augmented reality and discover the hidden details that complete the story of each protagonist.

A programme dedicated to Arab cinema will showcase young emerging Emirati filmmakers and offer workshops and discussions such as Creative Writing for children’s films, and how to reach audiences in non-commercial cinema, led by renowned film directors and creatives such as Nujoom Alghanem and Nasser Al Dhaheri.

As part of ALC’s wider programme of cultural initiatives, the Festival programme champions current and future talent across the cultural and creative industries, and aims to foster a widespread culture of reading.

The Zayed Central Library, will notably host the “Kanz Al Jeel” (Treasured Sayings) Award Ceremony on 16 November to honour the winners of the first edition of this initiative launched earlier this year by the ALC. Across six prize categories aimed at poets, writers, translators, and scholars, the Award celebrates the legacy of the increasingly popular oral and literary tradition of Nabati poetry.

The Festival will also host an event to mark the launch of a long-term partnership between the ALC and the UAE University. The multi-faceted collaboration will promote knowledge and skills sharing, including educational initiatives and cultural events. 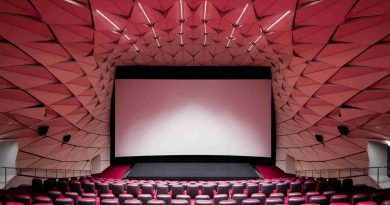 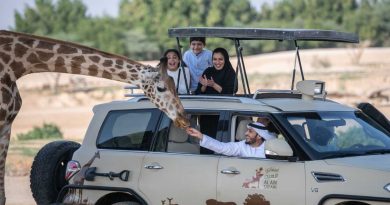 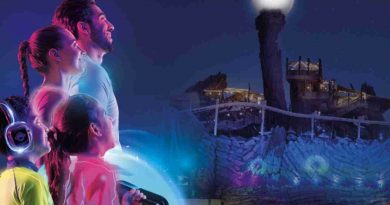 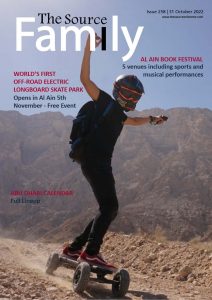