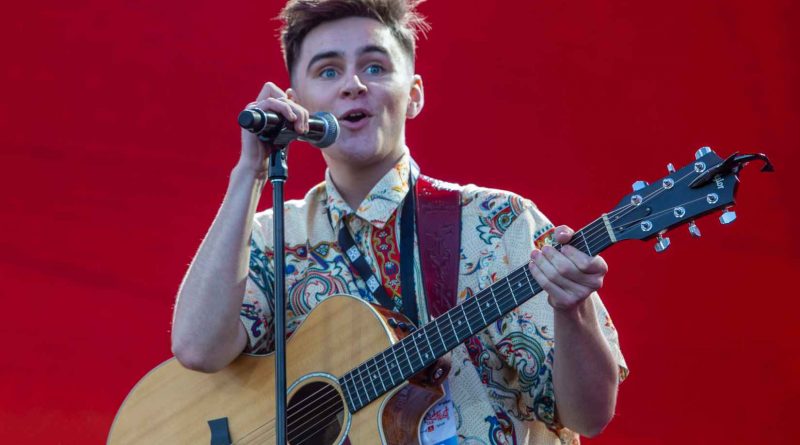 After supporting Stormzy, Machine Gun Kelly, and Noah Cyrus, as well as headlining at the Formula 1, 17 year-old Ollie Chapman is returning with another explosive, acoustic-rap original, ‘Telephone’

Ollie Chapman has grown incredibly close to his loyal fan base, and has been endorsed by internationally known Lewis Capaldi, Kodaline, Cheat Codes, and CokeBoys. As one of the “7 upcoming musicians to watch out for” – Gulf News, Ollie’s music has made debuts on world renowned shows like Sway’s Universe and Virgin Radio Dubai.

‘Telephone’ is now available on all streaming platforms! Artwork created by his incredibly talented dad.

Influenced by Ed Sheeran, Alt-J and Jack Johnson, ‘Telephone’ tells a delicate story of lost hope, struggling to make ends meet, whilst keeping those you love close. Produced in the heart of the Middle East, in a well-loved, backstreet studio, Ollie and his barefooted-buddy were committed to making this track one to listen out for!

Ollie is a passionate performer! He sings his heart out and bashes away at his guitar across Europe and the Middle East. He’s owned the airwaves and stages at many high-profile venues, including the Formula One Grand Prix Abu Dhabi, RedFest DXB (one of the largest festivals in the Gulf) and major Dubai radio stations. With his eye on what’s new, innovative and creative, Ollie is striving to perform for the largest crowds, making the biggest impact.

Ollie Chapman is an established and passionate performer, based in the UAE! Singing his heart out and bashing away at his guitar, Ollie has performed at many high-profile venues, including Burj Khalifa Park, RedFest DXB, as the headline support act, and the Formula 1 Grand Prix! He has opened up for several major artists, including Stormzy, Noah Cyrus, and Machine Gun Kelly, in festivals across the country! Ollie is always looking for opportunities to perform and is constantly writing more music!’ 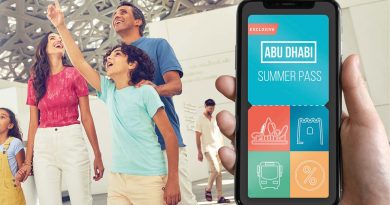 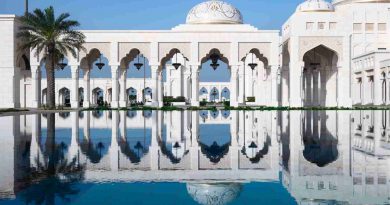 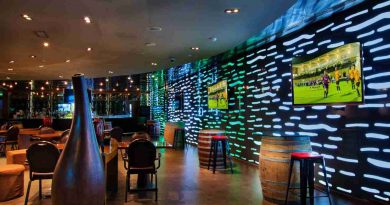 MOODZ HAS NOW REOPENED WITH AN EXCITING NEW LOOK 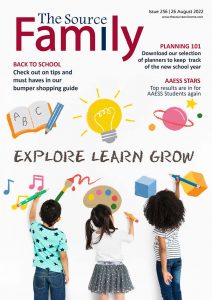