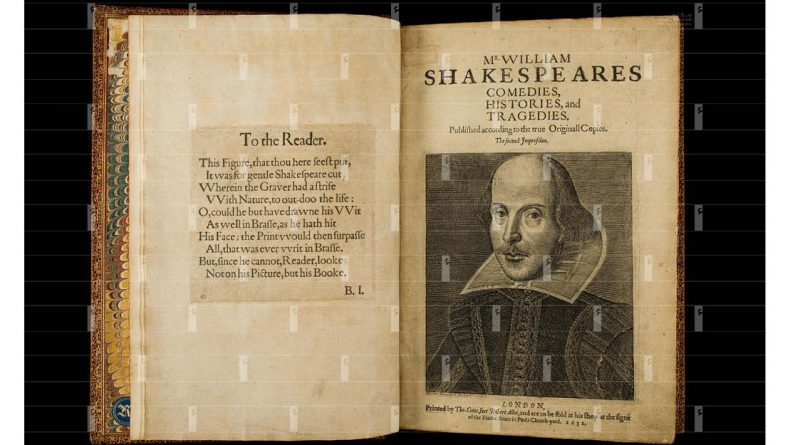 The Mohammed Bin Rashid Library welcomes visitors into a unique cultural experience, taking them on a journey through different civilisations and offering them the opportunity to view a unique collection of rare and ancient books, atlases, and manuscripts, some of them dating back to the 13th century, as part of the Treasures of the Library Exhibition.

Including first prints of various books on journeys to the Arabian Peninsula and descriptions of the Middle East, the Exhibition also holds a highly valuable collection of European and Ottoman maps of the Arabian Peninsula between 15th-19th centuries, including a coloured and gilded Ptolemy map printed in 1482. Additionally, the Exhibition boasts a unique selection of atlases, including a rare atlas about stars, a sea atlas, and one about horses and falcons.

A key rare document in the Exhibition is Frederik de Wit’s the composite Atlas Maior, printed in Amsterdam, the Netherlands between 1680-1686. Bringing together various maps from the Dutch Golden Age, the Atlas with its vibrant colours depicts that era of prosperous arts, sciences, and exploration across the worlds of land and sea. This version of the Atlas was also the last to be published by Joan Blaeu.

The first edition of Atlas Maior, printed in 1662, is widely celebrated as the most renowned achievement of Johannes Blaeu, famous cartographer in the 17th century. Separately, the 11th volume alone of the Atlas includes 593 maps and gilded, individually-engraved plates.

Due to its high quality print and outstanding type of scripting and bookbinding at the time, Atlas Maior is widely considered as one of the greatest and most amazing atlases ever made. Even the Dutch Republic used to present the Atlas as an official gift to kings and other diplomatic engagements in the 17th century.

Additionally, the Treasures of the Library exhibits the complete works of William Shakespeare, the most celebrated English playwright and one of the greatest writers worldwide, whose plays still resonate on theatres all over the world, such as Romeo and Juliet, Hamlet, and Othello. Featured in the exhibition, the first edition of Shakespeare’s edited works, including 36 of his plays, was originally printed in London, 1632.

The Treasures of the Library Exhibition showcases the first original edition of Description de l’Egypte (Description of Egypt) series, published by the Commission of Arts and Sciences in Egypt. Printed between 1809-1828, the encyclopaedic register of Egyptian history and archaeology was created and collected during the invasion of Egypt by Napoleon Bonaparte.

The encyclopaedic volumes included numerous depictions of ancient and modern Egypt, as well as reports on topics such as language, agriculture, music, and natural history. Afterwards, a team of over 2,000 artists and inscribers were told to complete the masterpiece, enriching and diversifying its content. Admirably, the series’ first edition was housed in a custom-made mahogany cabinet, inspired by the style of Charles Morel, the renowned closet-maker from Paris.

As an 18th century encyclopaedic record of Egyptian archaeology, natural history, and politics, the Description of Egypt was researched and produced during Napoleon Bonaparte’s military invasion of Egypt between 1798-1801.

At the time, the encyclopaedia was created by a team comprising hundreds of scholars, artists, sculptors, and other related specialists accompanying the military expedition. In France, Description of Egypt was made in 34 volumes, the first came out in 1809, with continued production until releasing the last volume in 1829. Thus, this masterpiece remains a highly-significant milestone across the history of French publication, as well as a valuable record of 18th-century Egypt.

A large-size, Ottoman-era version of the Holy Quran adorns the Exhibition, written by Mr. Ali Al Nahif using Naskh font, and printed in 1257 hijri, 1841-1842 AD. Both sides of the cover are embellished with floral designs circling Surah Al-Fatiha and the first part of Surah Al-Baqarah. Around the designs are multi-coloured leaves with gilded ridges. Styled in Ejaza font, names of Surahs (chapters) are written in white ink on a golden background, while the rest of the Quran uses black ink, and it is still maintained in its original, high-quality gilded leather cover.

Additionally, the space exhibits the unique manuscript of Chapter 23 from the Lotus Sutra, titled “The Former Deeds of Medicine King Bodhisattva”, printed in Kyoto, 1636, which was written with golden ink on indigo-coloured paper, embellished with golden and silver floral designs.

This precious item was originally a part of a 28-scroll collection commissioned by Emperor Go-Mizunoo, ruling Japan between 1611-1629, or his daughter Meishō (1629-1643). Originally, the collection was made to celebrate the 21st anniversary of the death of shogun Tokugawa Ieyasu (1616).

Adorned with the crest of the Tokugawa family, which ruled Japan and held the Shogun title between 1603-1867, the Lotus Sutra scroll was first offered to the Toshogu Shrine in Nikkō city in honour Shogun Ieyasu.

A Pencil Case Decorated with Emerald and Rubies

Central to the museum is a 30.6 cm x 11.7 cm golden pencil case decorated with emerald and rubies, made in the Deccan sultanates, Central India, in the late 10th century hijri/ 16th century AD, and designed to be mounted on the waist mantle. Symbolising different ranks, these pencil cases used to be presented to leading court officials and ministers.

The case is made with gold and decorated with diamonds, rubies, and emeralds. However, the inkwell itself is a masterpiece, with its polygon dome designed in the form of a lotus and inspired from the Deccan sultanates’ architecture. The bottom side, as well, is decorated with a Whisper Bird, which is a holy and mythical water bird symbolising Wisdom and Higher Spirit, then the edge of the case is attached to two polygon pen carriers, whose tips can be opened.

A Library of Libraries

In addition to its various facilities, theatres, and sectors, Mohammed Bin Rashid Library comprises 9 different libraries. It also includes the Treasures of the Library Exhibition, a wonder of culture and human history and a rich museum showcasing a unique collection of rare and ancient books, Atlases, and manuscripts, dating back even to the 13th century.

The Mohammed Bin Rashid Library aims to spark a passion for knowledge throughout UAE society, especially youth, in addition to the conservation and promotion of Arabic literature, culture, and heritage by supporting and promoting reading, research, creativity, and entrepreneurship. The Library offers free access to a unique collection of books and other knowledge resources, as well as providing high-quality information services and launching leading cultural events. 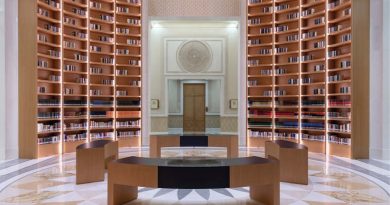 The Qasr Al Watan Library: a world of culture and knowledge

Out & About: Bait Mohammed bin Khalifa 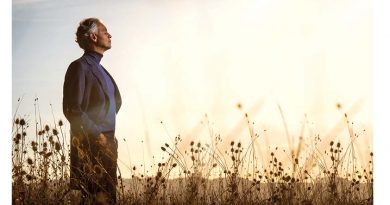